If you follow me on Instagram, then you know that back in December I started a Project 365!  A project 365 is simply a picture a day for one year.  I attempted this a few years ago and while I only made it 35 days, those pictures are without a doubt some of my absolute favorite pictures.  They were just pictures of everyday things that happen and sometimes they get a little boring, especially in the winter, but when I look back at those pictures now they are really meaningful to me.  In the later part of 2016 and for pretty much all of 2017, I stopped documenting my life.  I would like to blame it on moving and now that I'm more settled and realize that I stopped doing this I feel like I can correct it.  Documenting life was and still is what connects me to photography and is the reason that I started doing photography in the first place.  A lot of days right now certainly feel like that movie Groundhog Day, but I'm willing to bet that in a year or two I look back on these photos and appreciate that I took the time to take them.

In January, a few big things happened.  The first was that we adopted two kittens from our foster litter of four.  These little babies came to me weighing just 0.70 pounds at 4 weeks old.  They were just around 10 weeks old when we adopted them and now weigh approximately 3.5 pounds.  While they are still so tiny, they've grown so much!  When we took on the important roll of fostering these tiny beings through the Brandywine Valley SPCA, we did so knowing that our cat, Monkey, might not like having new little cats in her house.  We were hopeful that she would like one so we could keep one.  What we didn't expect was for her to fall in love with all 4 of them openly and willingly!  Now that she has them in her life, she finally realizes she is a cat and not a dog and she has been so loving and cuddly!  It was so hard not to keep all 4 of the little babies, but I honestly didn't know how to have 5 cats in the house!  Going from 1 to 3 seemed more sane manageable.  So be prepared for an overwhelming amount of cat photos in 2018.  I'll be documenting McPuff and Timmers as they grow and we'll also be fostering more kittens come spring!

We also fostered an adorable little yellow lab puppy from Jax's Lab Rescue!  Little Holly came to us from a breeder in Ohio who turned her over to rescue because they did not want to fix the entropion of the eye.  She came to stay with us shortly after her successful eye surgery happy as could be!

I'm currently on day 45 of my Project 365 and happy to report that I beat my previous record!

Enjoy the January photos!  Check out my Instagram feed for more photos! 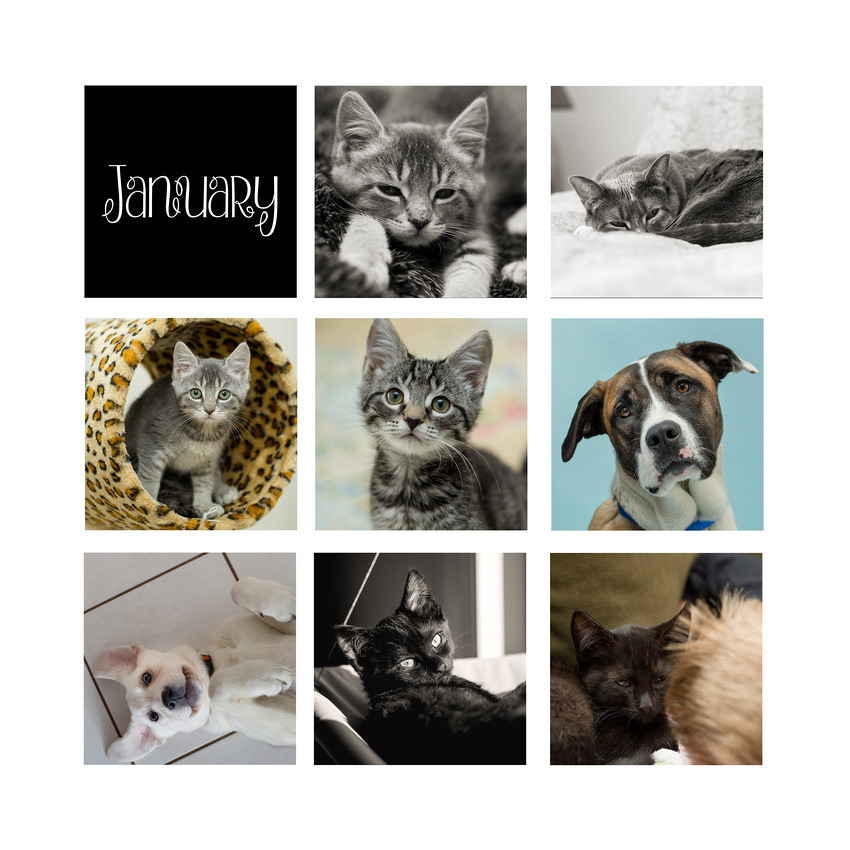 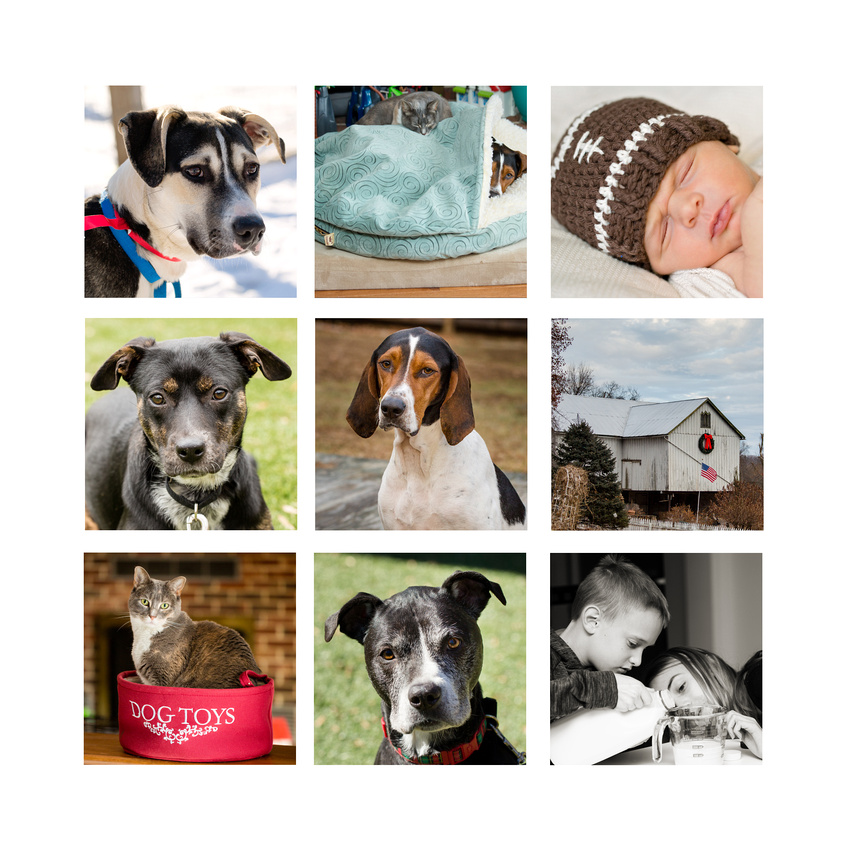 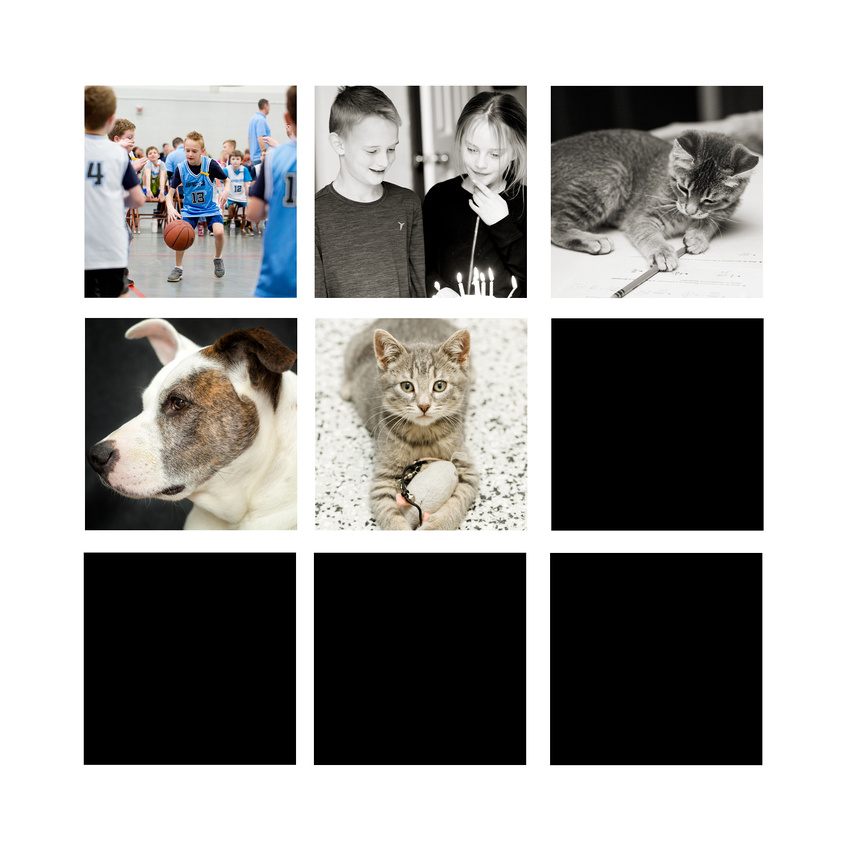