This past Friday, I had the honor again for the 4th year, to go out and photograph the 14th Annual Drive Fore Dylan!  For those of you who don't know, Drive Fore Dylan was started by the Manning Family to honor their son, Dylan, who passed away in 2006 at the age of 4 1/2 from Tay-Sachs disease.  Tay-Sachs is a genetic disorder caused by the absence of beta-hexosaminidase (HexA). This missing enzyme causes cells to become damaged, resulting in progressive neurological disorders. A cure for Tay-Sachs does not yet exist but there are many strategies for managing life with Tay-Sachs.  The Manning Family raises a significant amount of money for the NTSAD (National Tay-Says & Allied Diseases Association) through several events that they organize and hold throughout the year.  The Manning's are truly amazing in all that they have accomplished in memory of their son.  You can learn more about the events that the Manning family holds here.

I look forward to this event every year!  A member of my family has joined me each year and I love that they can come and volunteer with me!  This year Finley joined me as my assistant!  It was interesting to see her make the connection between Tay-Sachs and the children that it affects.  I have no doubt it made a very strong impression this year as she asked many questions about the little girl, Kenzy, and her family who were the guests of honor this year.  Kenzy is just 18 months old and affected by Tay-Sachs.

Drive Fore Dylan is held at The Honeybrook Golf Club in Honeybrook, PA.  It's a gorgeous course set amongst farmland.  The day starts early (about 8:00 a.m.) with registration and a warm welcome from Brian, then the golfers head out to the course!  Me and my assistant travel around the course and capture memories and images throughout the day.  I don't play golf and don't understand too much about the game, but I do LOVE photographing golf!  One of these days I'm going to take lessons and learn to play!

Once the last club has been swung, the golfers head back to the clubhouse for lunch, prizes and an award ceremony!  This year's best score was a 43!  That's pretty darn good I'm told!

The award ceremony was really special this year.  Sherri, the recipient of the very first "Moments" award last year, was given the honor of choosing the next recipient for this award.  She chose sisters, Liz and Becky Warren from Massachusetts who have been coming down and volunteering for this event for years!  Sherri told the story of how they met many years ago at a baseball game where the girls became very interested in Dylan and wanted to learn all about his disease and how they could help and get involved.  Having their own disabilities did not stop these two extraordinary ladies from not only spreading the work regarding Tay-Sachs and raising money for the cause.  Dylan also inspired them to succeed in their own personal lives.  They've become more like family to the Manning Family.  They were the perfect choice for this award.

Drive Fore Dylan also has some of the best raffle baskets!  These are so much fun!  Finley won 3 baskets this year!!

Thank you Manning Family for having me come out and photograph this awesome event!  I look forward to the 15th year of Drive Fore Dylan, capturing more memories, seeing faces that have now become familiar after a few years of attending this event, seeing an old family friend and also catching up with a cousin of mine who golfs in this event! 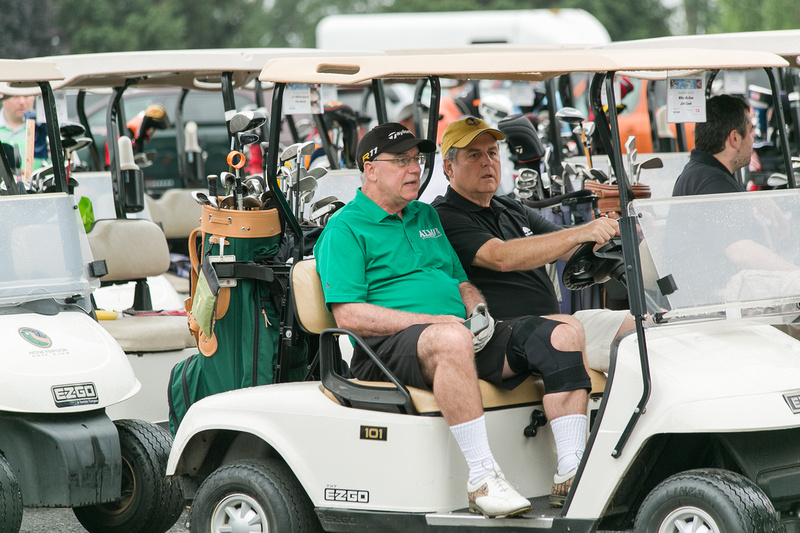 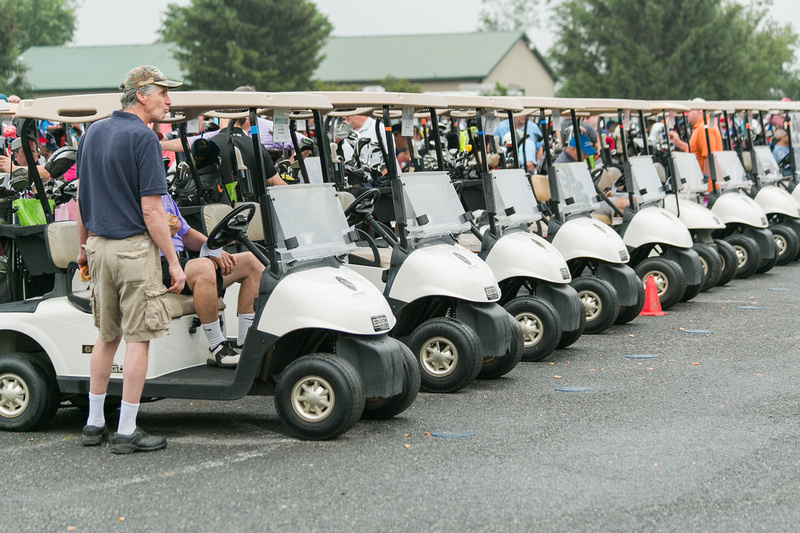 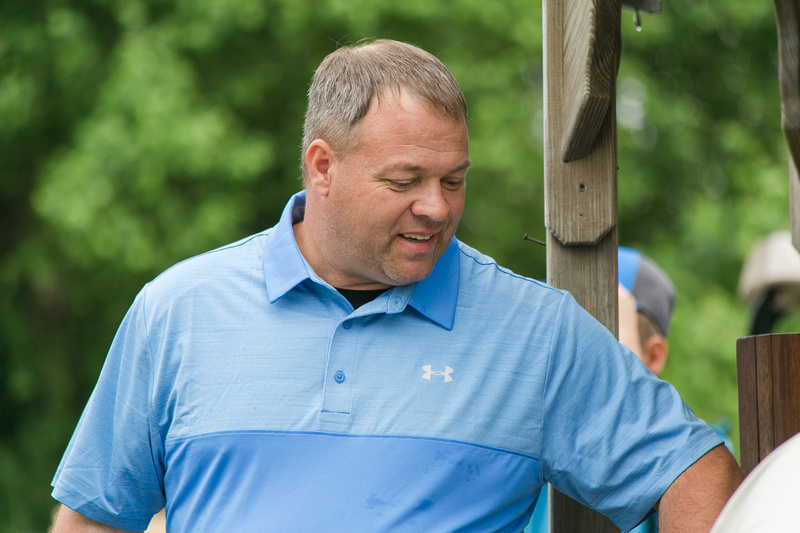 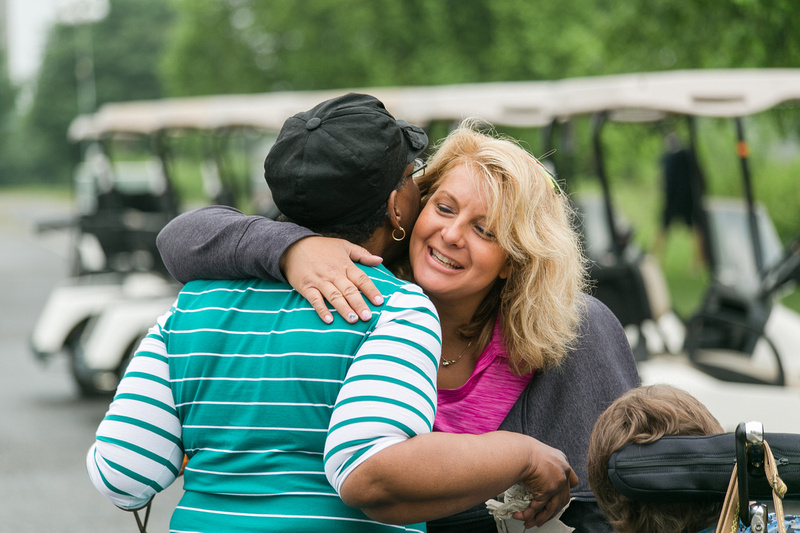 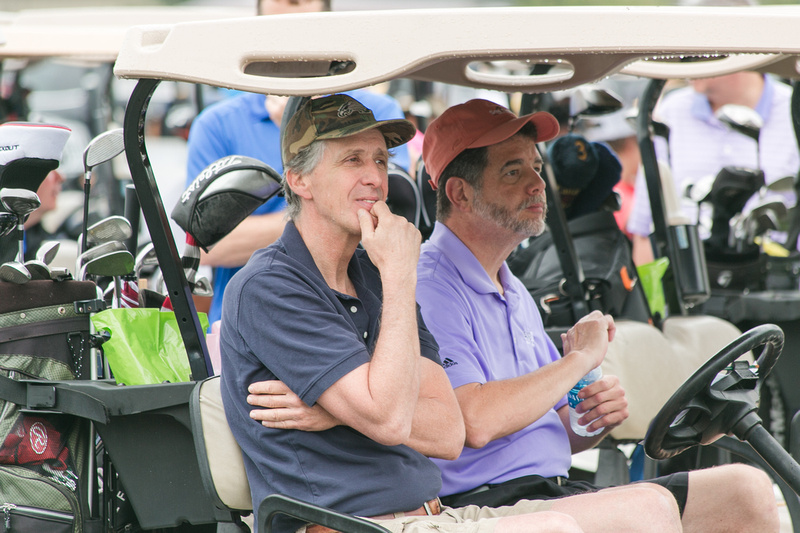 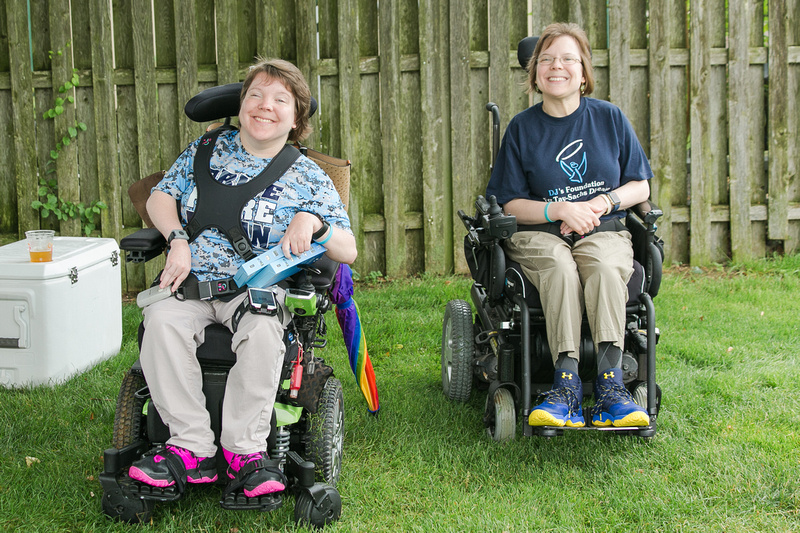 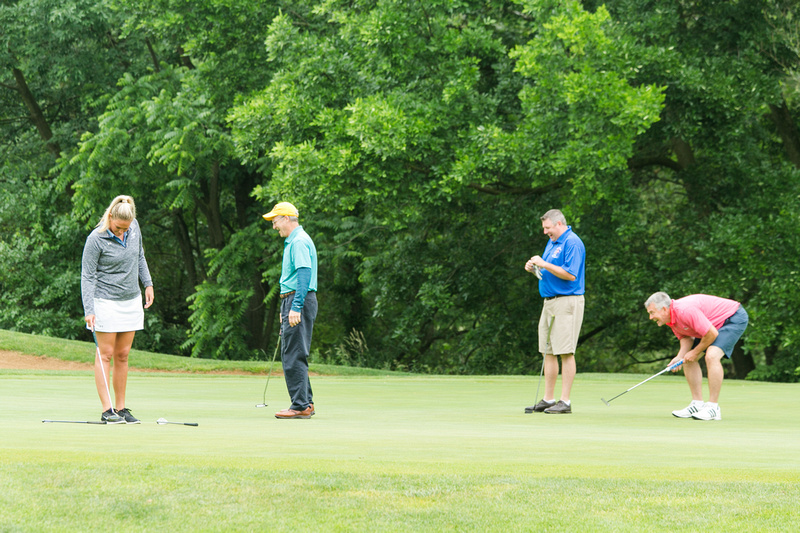 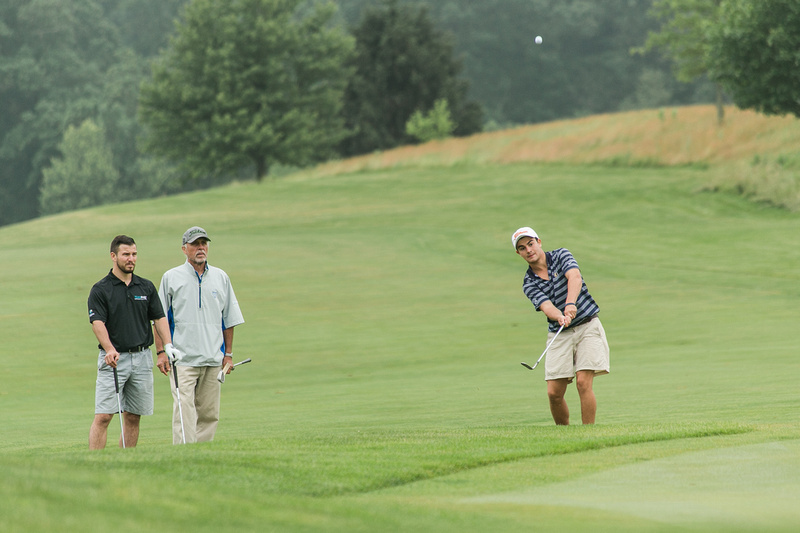 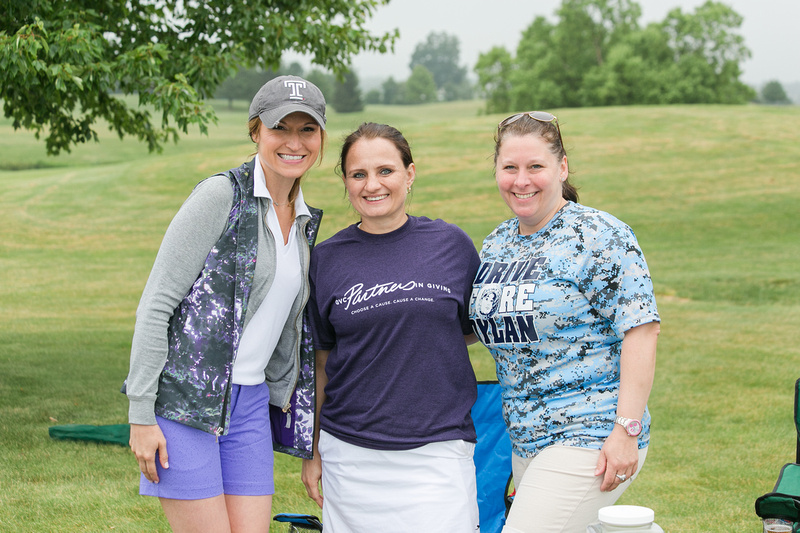 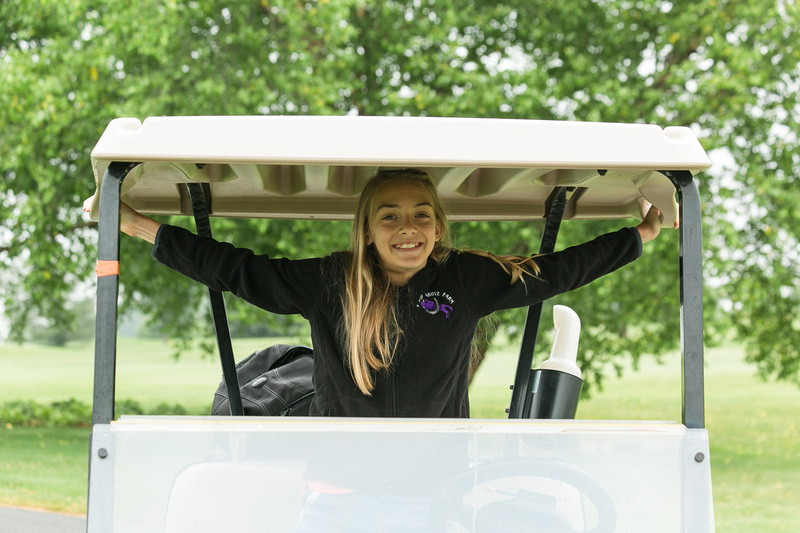 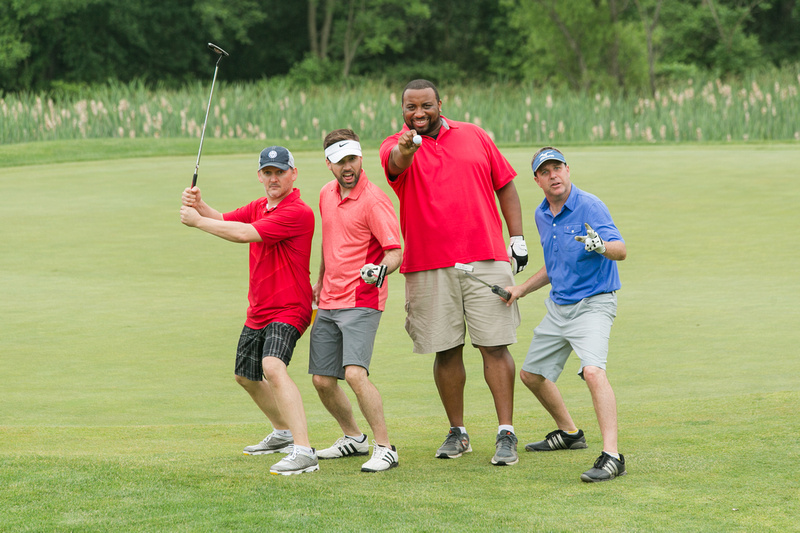 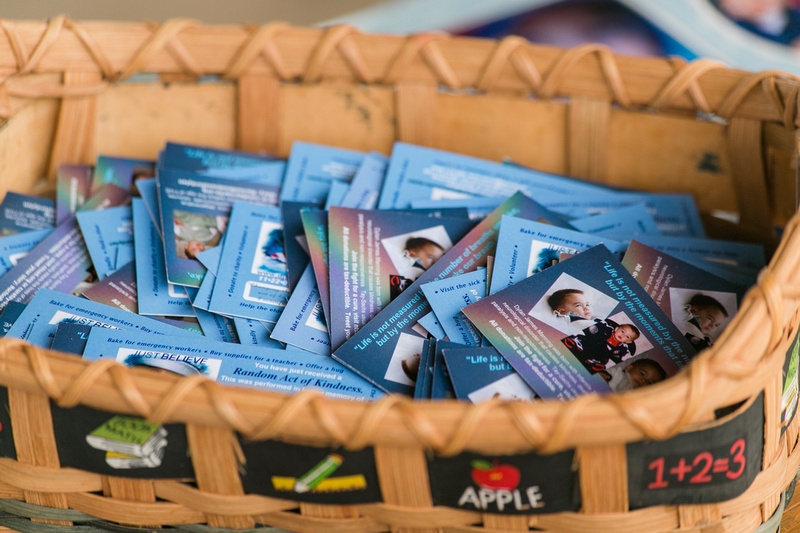 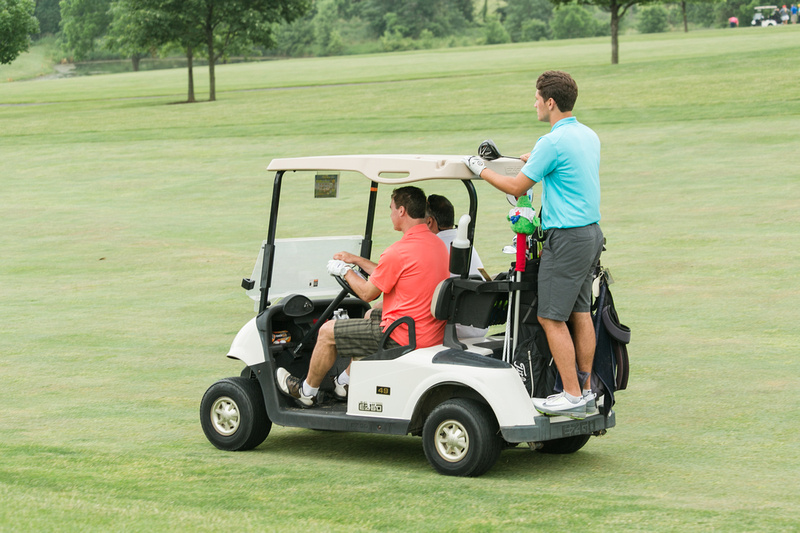 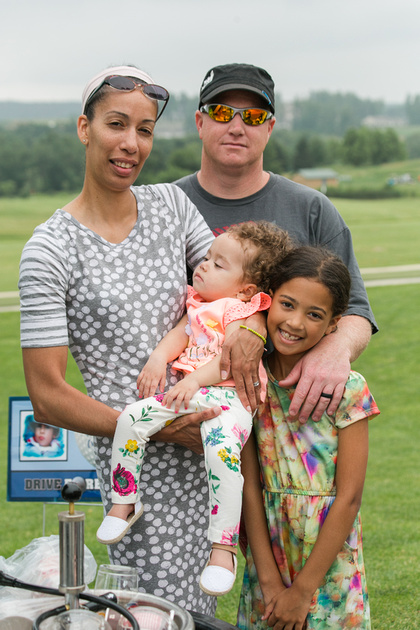 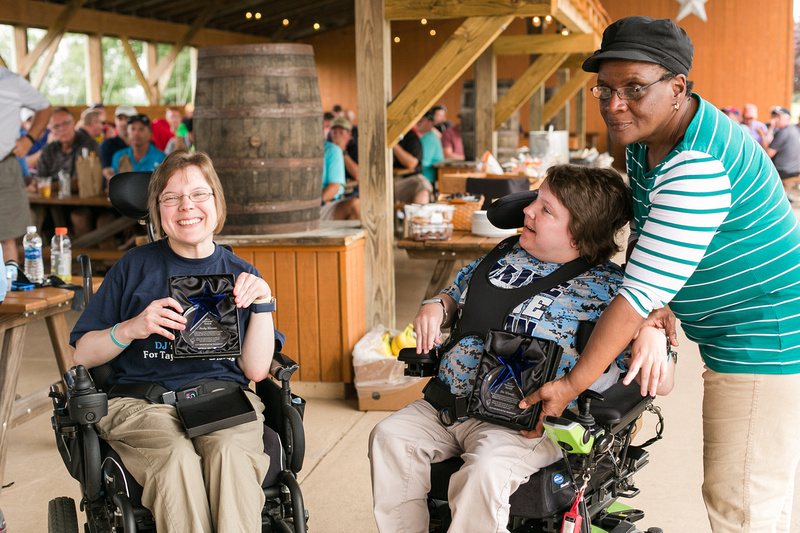 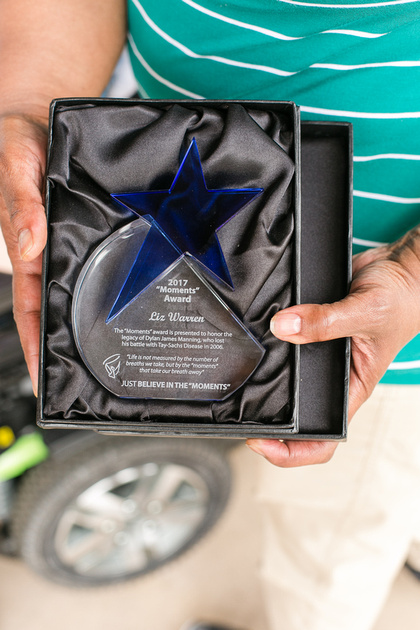 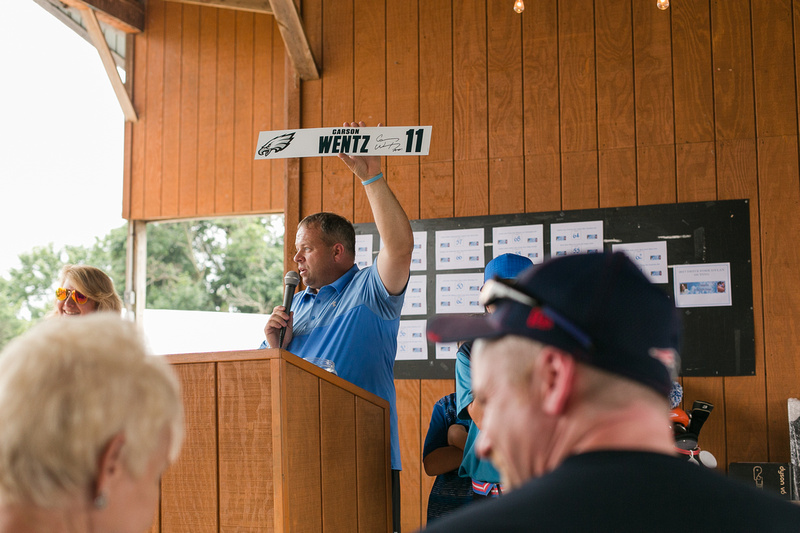 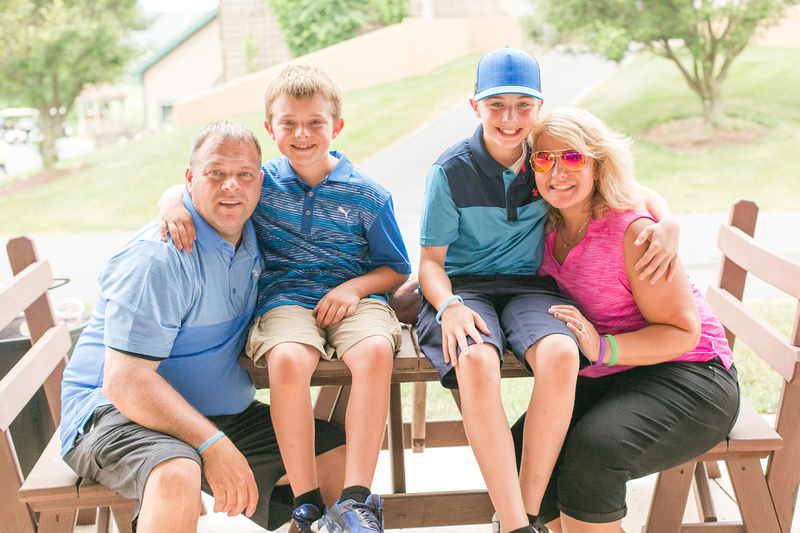 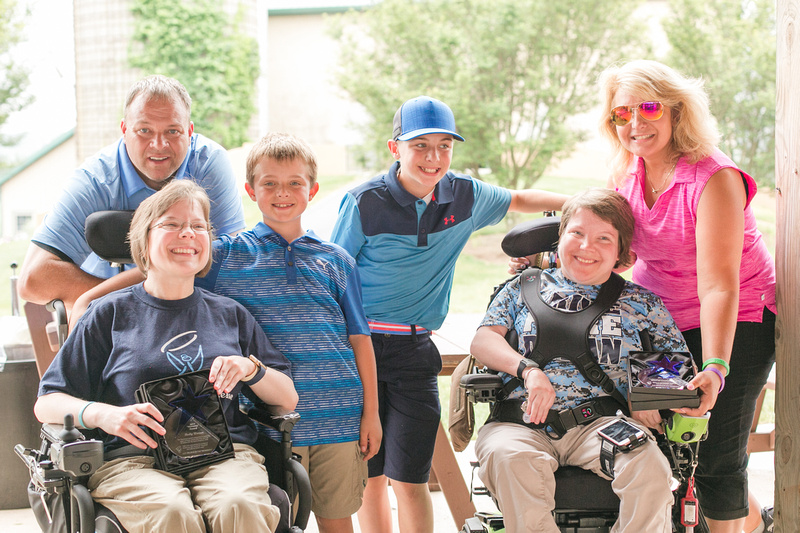 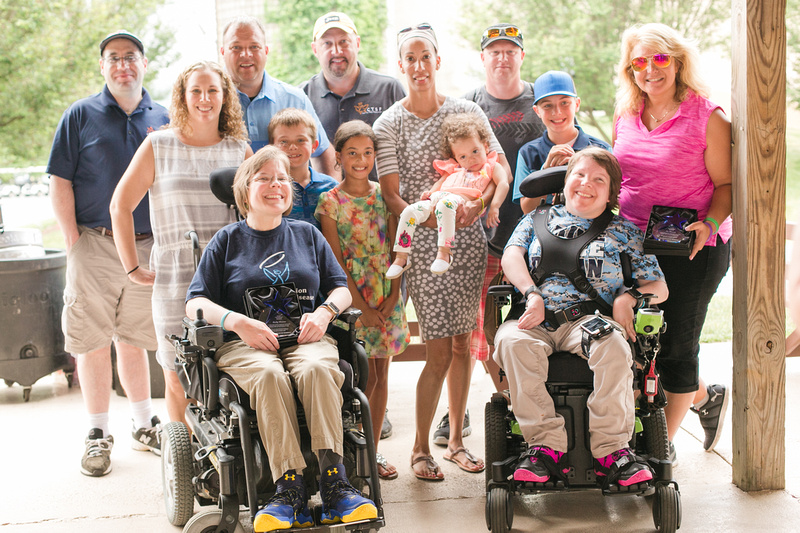