My Favorite Images From 2014

Don't you love a new year?  It's filled with so much hope and possibility.  A clean slate.  It's a time to set goals, think about your dreams and reflect on the previous year.

2014 was a good year!  Different that I had anticipated, but that's life right?  It certainly wasn't a bad-different - it just wasn't what I imagined or planned when I set my goals for 2014 at the end of 2013.  I learned a lot and I had some truly amazing moments both personally and professionally and a few very lucky times, those worlds collided!  I always love when that happens!

When I looked back at 2014 this past week, a few images really stood out to me.  Here they are: 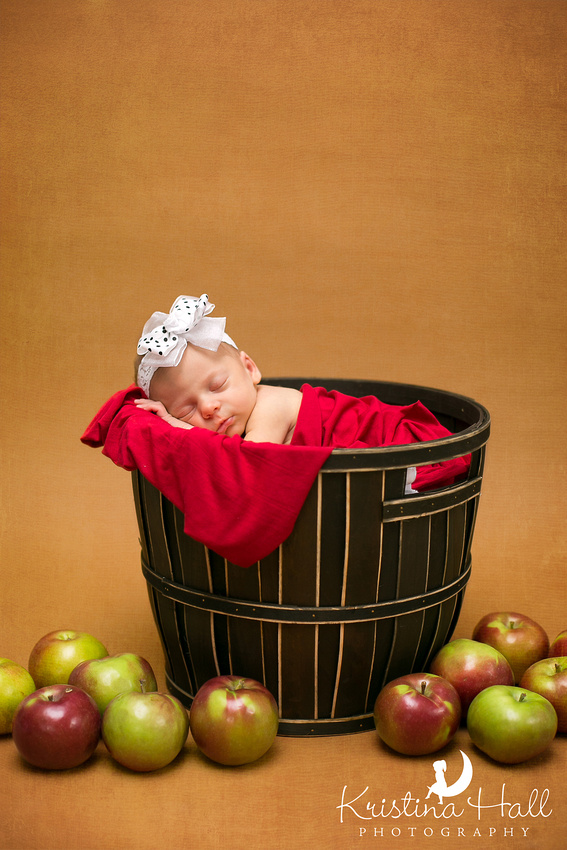 I had so much fun planning for this shoot.  Little love's mama gave me some ideas that she had for the photos.  Since this little miss was born in fall, her mom wanted to have fall props.  I also had to buy these props twice since my kids ate almost an entire bag of apples before the shoot! 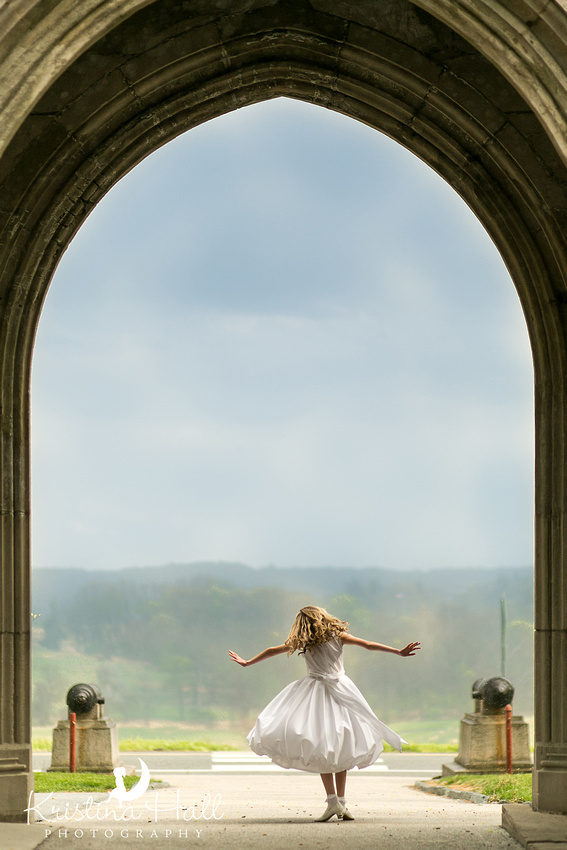 "Dancing in the Rain"

This is my daughter on the day of her First Holy Communion.  We were at our location for about five minutes when it started raining.  I had pretty much given up on getting any good pictures of Finley and figured I'd have to plan another day and try again, but Finley asked if she could just stay and play in the rain.  Going against all of my normally tendencies of not letting her get this big, white fluffy dress dirty, I agreed and just let her go.  I have so many pictures that I love from my session with her!  One of them she's standing under a rainbow.  It was magical.  But THIS picture is my favorite.  Because of her hands and her feet and she's dancing like she doesn't have a care in the world and that's exactly how you should be when you are 8.  I have seen her dance like this since she could walk and I will more than likely always imagine her childhood this way.  To capture and have it forever and especially on her First Holy Communion day was just pure magic. 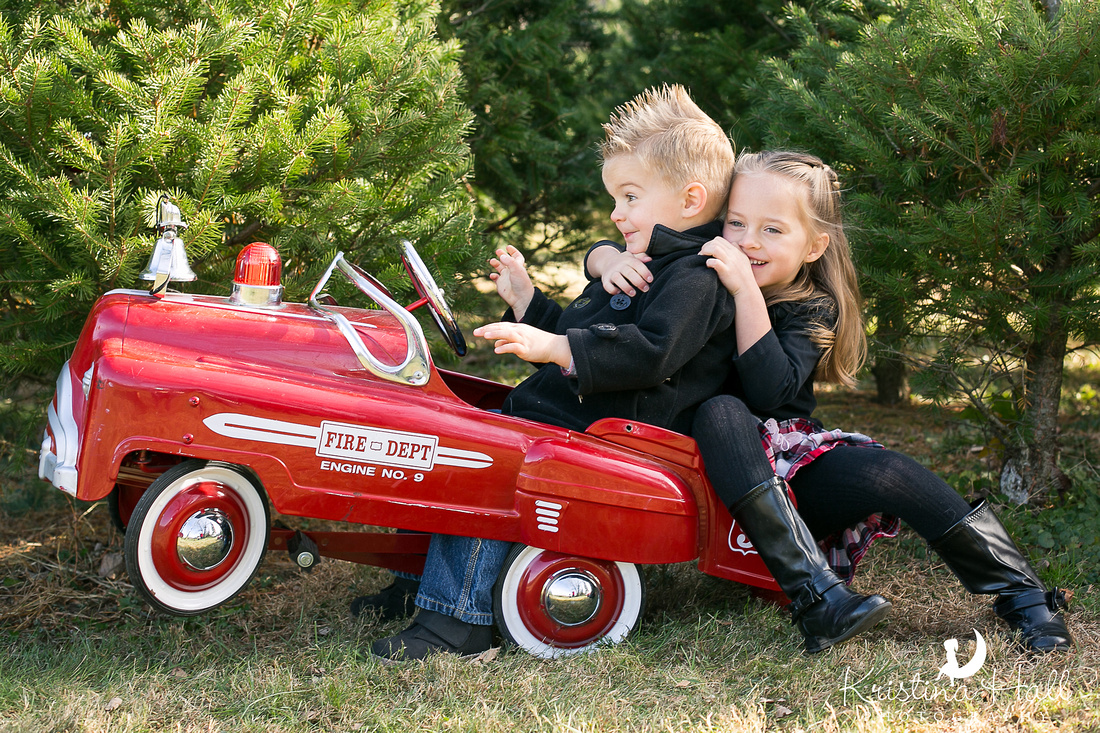 "This is SO Madelyn and Kyle"

If you know my niece and nephew, then you understand why this is one of my favorite pictures!  Because this is them being them!

I started volunteering with the organization New Leash on Life this year.  They are just amazing.  The rescue dogs from local shelters and give them a second chance by pairing them up with inmates.  The inmates then train them for 12 weeks.  At the end of 12 weeks, the dog will {likely} pass it's Canine Good Citizen certification test and the inmate not only graduates the program but is released from prison.  While they do have an amazing main photographer, occasionally he can't be there for some events, so I get to fill in!  It's unbelievably rewarding to work with this organization.  Not only are they some of the nicest people I have ever met, but the good they are doing for both dogs and inmates is amazing!

You can check out my most recent session with some of their adoptable pups here:

My most memorable time with New Leash was attending their 10th Class Graduation at Philadelphia Prison System back in September.  I was so amazed by the speeches that the inmates gave and what this program meant to them.  Before attending the graduation, I hadn't given much thought to how much this program was doing for the inmates.  It opened my eyes to things that I had never considered and made me grateful for some things that I had previously taken for granted.

Here are some of the images that I caught at the graduation: 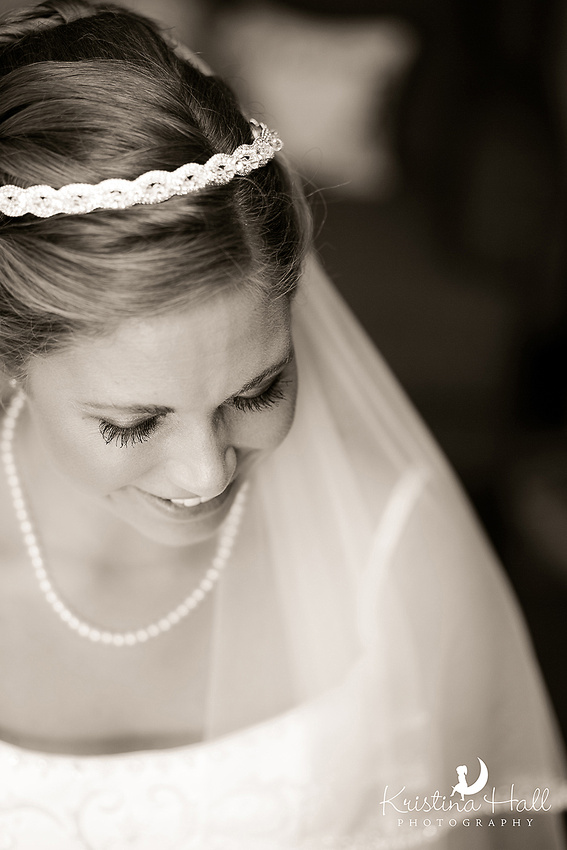 Shannon and Alex's wedding had all the makings of a modern day fairy tale.  They are a couple very much in love and after spending about 10 minutes with them, you know that they were meant to be together.

Shannon was so beautiful and so graceful on her wedding day.

It's never easy to pick just a handful of my favorite photos each year.  Even now as I'm writing this, I know that I could have added at least one or two other that helped to define my 4th year as a photographer.  And while I have no idea where 2015 will take me, I do know that much like previous years, I will learn a lot and it will hold a few special moments that will make my heart want to melt.

Happy New Year!  I hope that 2015 is filled with wonder and magic!